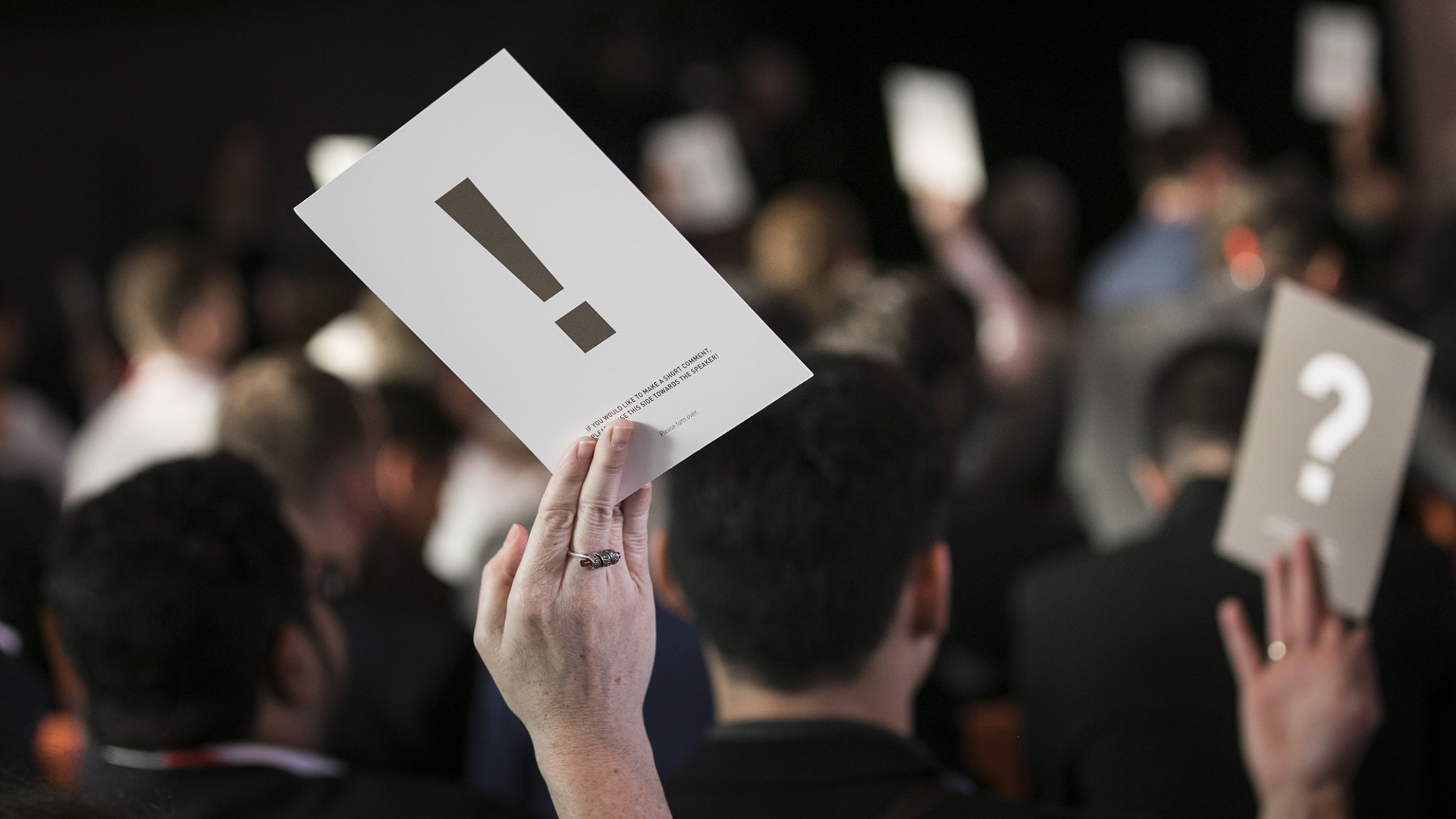 Hemai Parthasarathy leads a team at X, the Moonshot Factory, which probes the horizons of scientific and engineering excellence to create groundbreaking technological opportunities.

Previously, she was Scientific Director of The Thiel Foundation, where she helped to create and run Breakout Labs, a philanthropic program to support bold scientist-entrepreneurs. She was responsible for establishing the scientific priorities of the program, evaluating submitted proposals, and advising 50 portfolio companies. She was also CSO and Founding Partner in Breakout Ventures, which backs deep-technology companies at the intersections of technology, biology, materials, and energy. Hemai was a member of the Board of Directors of Phylagen and a Board Observer for several Breakout portfolio companies including Opus 12, C2Sense, Curie Co, and Napigen.

Earlier in her career, Hemai specialized in scientific publishing and communications, first as North American Editor for Nature, where she oversaw the Washington, DC bureau and evaluated research articles for publication, with a focus on neuroscience. Later, as a founding editor of PLOS and Managing Editor of PLOS Biology, Hemai led an international team that selected and published outstanding research articles and magazine content across all areas of the biological sciences.

Hemai is a member of the Journal of Emerging Investigators Board of Directors, the Activate Leadership Council, the CZI Imaging Advisory Board, the Hello Tomorrow Global Challenge jury, and the Moore Inventor Fellows advisory panel. She has a Ph.D. in Brain and Cognitive Sciences from the Massachusetts Institute of Technology and a B.A. in Biophysics and Russian from The Johns Hopkins University.

For over a decade, Charlotte worked at Nature in London where she launched the Nature Video Channel on YouTube and worked on the award-winning Nature Podcast. Charlotte loves all aspects of science filmmaking including directing, interviewing scientists and working with animators.  Her filmmaking highlights include a music video featuring all NASA Shuttle missions; a documentary about Leonardo’s anatomical drawings; and a video about our place in the universe.  She enjoys covering all areas of science, but especially anything in space and stories that draw on her degree in the history of science from the University of Cambridge. Before working at Nature Charlotte spent two years teaching English in Japan. She now lives in Frankfurt where she juggles freelance work and young children.