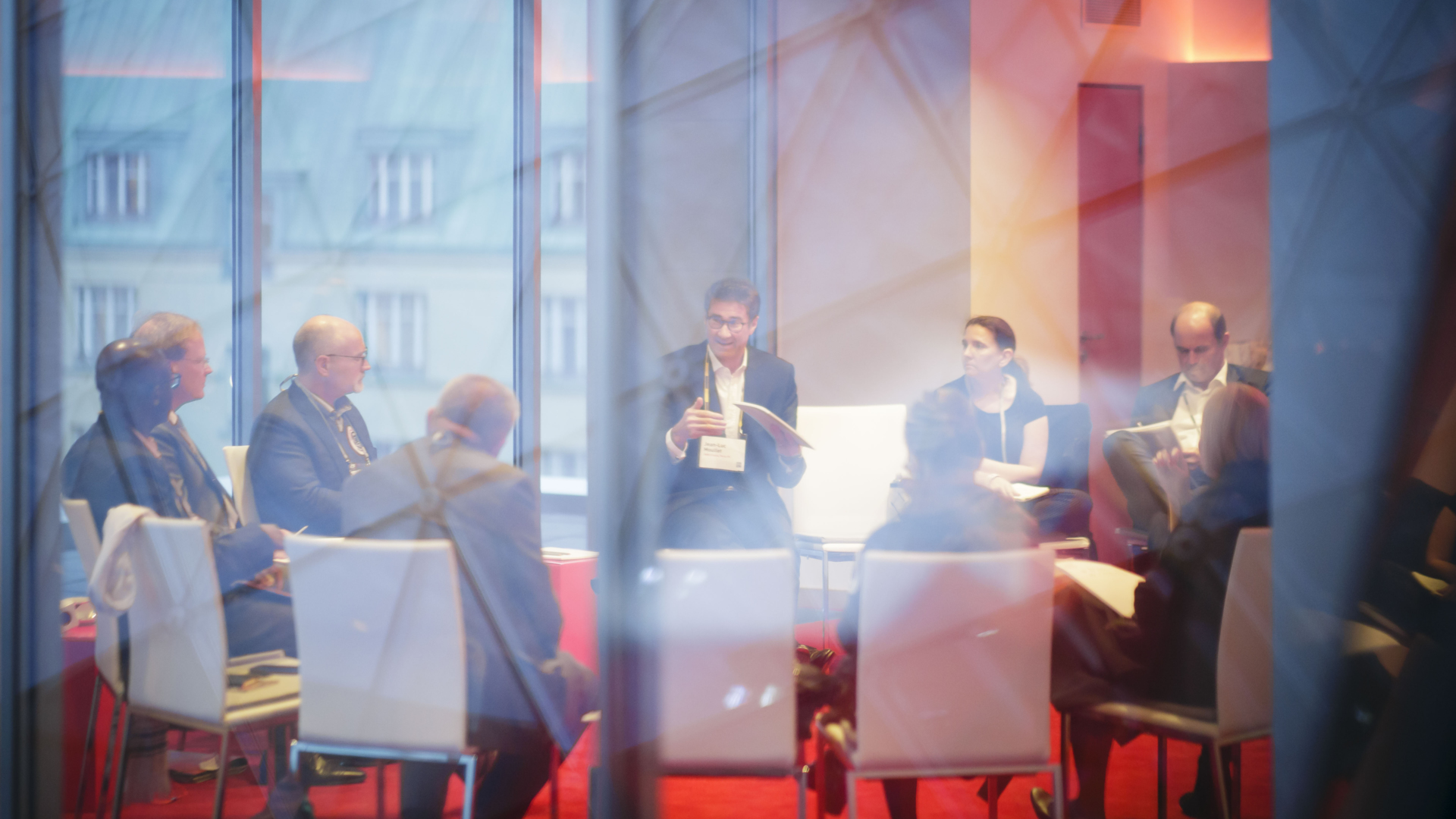 Isaac Newton is credited with the famous saying: “If I have seen further it is by standing on the shoulders of Giants.” But how did he know which shoulders to stand on? This panel discussion will examine credibility in science in two ways: first, by looking at how public trust in science functions and how it is related to science communication and public information and transparency about science and research; and second, by looking at scientists themselves, exploring the question of what makes research results credible within science. Especially in the wake of the Covid pandemic in which science and research play a highly relevant role, we need to ask: What makes science credible? And how do different actors within the research ecosystem view and evaluate the credibility and general trustworthiness of science?

Markus Weißkopf is Executive Director at Wissenschaft im Dialog (WiD), a role he has held since January 2012. The initiative of several leading German research and funding organizations, WiD brings science and society together and encourages dialogue between them.

Markus studied politics and management in Konstanz (Germany) and Madrid. After working as a management consultant, he established the “Haus der Wissenschaft” (House of Science) in Braunschweig (Germany) and became its Executive Director shortly after. In 2013 Markus initiated a Think Tank on science communication called the “Siggener Kreis”. Since 2016 he is President of the European Science Engagement Association.

Dr. Jeanne Rubner heads the editorial department “Wissen und Bildung aktuell” at Bayerischer Rundfunk. Since 1991 she was an editor at the Süddeutsche Zeitung, initially in the science department. In 2000, she moved to the political department. Most recently she was editor for foreign policy. In 2012, she moved to Bayerischer Rundfunk (BR). In 1989, she received her doctorate from the Technical University of Munich and has since published books on brain research, energy, education, and politics.

Ricarda Ziegler is a project lead at Wissenschaft im Dialog (WiD) gGmbH which is the German national organisation for science communication. She is responsible for the science barometer which is Wissenschaft im Dialog’s annual representative survey on public attitudes towards science and research in Germany. She studied political science at Free University Berlin as well as at University of Sussex/Brighton. Recently, Ricarda also became project lead for the WiD-Impact Unit which is a newly set up team within the organisation working on questions of impact and evaluation on the interface of research on and practice in science communication.

Dr. Max Vögler has been Vice President for Global Strategic Networks – DACH at Elsevier since 2017. In his role there, he works together with universities, scientific institutions and research funding organizations and operates as a liaison between the scientific community and Elsevier. Before joining Elsevier Dr. Vögler worked for twelve years at the Deutsche Forschungsgemeinschaft, most recently as the Director of the DFG’s North America Office in Washington, DC. He received his Ph.D. from Columbia University in New York in the subject of European History.

Sabine Kleinert is a Senior Executive Editor at The Lancet. She is a member of the Senior Management Team of The Lancet Group with responsibilities for research integrity, publication ethics, and Open Access policies. In 2018, she initiated Preprints with The Lancet in partnership with SSRN as one of the first medical preprint offerings. She served as Vice-Chair of the Committee on Publication Ethics from 2006 to March 2012 and was involved in the Conferences on Research Integrity from their beginning in 2007. She is a member of the Governing Board of the World Conferences on Research Integrity Foundation and Co-Chair of the 7th World Conference on Research Integrity, to be held in Cape Town, South Africa, in 2022. Her background is qualification as a medical doctor in Germany and training as a Paediatrician and Paediatric Cardiologist in the UK, Belgium, Australia, the USA, and Australia.