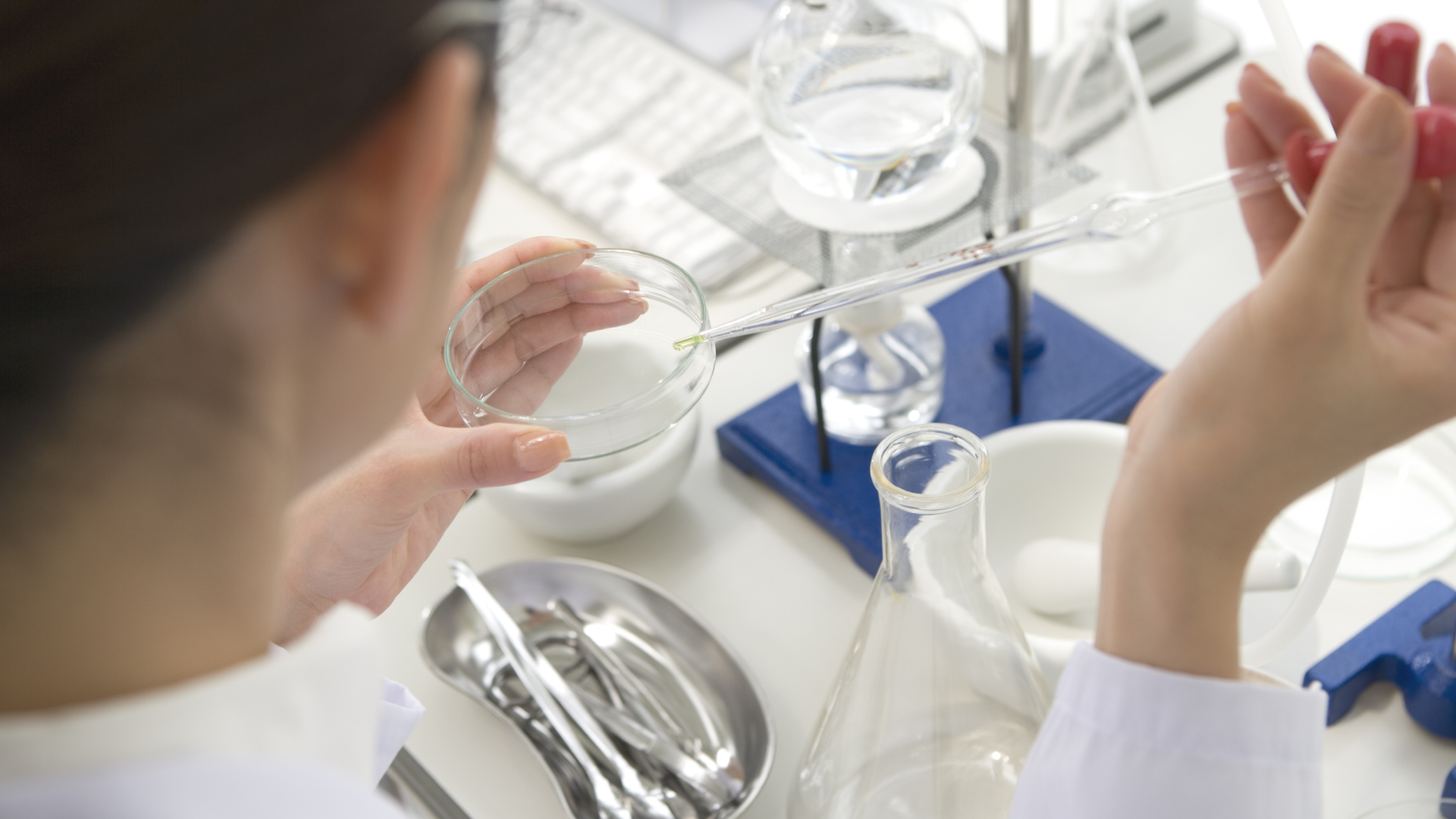 Falling Walls Circle Tables are lending the spotlight to world-leading scientists, science strategists and policy-makers from academia, business and politics discuss how we can apply science, research and innovation to get the world moving again.

Vaccines are one of the most valuable tools at our disposal to combat the coronavirus pandemic, but there remain huge questions about their roll out. On November 4th 2020, before clinical trial data had been made public from vaccine candidates, this panel discussed the practical and ethical questions surrounding what many expect will be the most ambitious vaccine distribution in history.

Producing vaccines at sufficient scales will face many hurdles, not least because it requires a vast technical capacity. But other factors will also limit supply, from the cold supply chain needed for some forms of vaccine, to sufficient medical staff where they are needed. What’s more, in many countries there is a deep skepticism of the efficacy and safety of vaccines, which will be challenging to overcome.

Beyond the borders of a single country, though, there is the question of how the vaccine distribution can be organised in a fair way to those that need them most. Many countries have looked inwards, focusing on securing their own supply and – in the case of President Trump – actively departing from international collaboration through the WHO. And while there have been international efforts to secure fair vaccine distribution, some argue that intellectual properties must be waived given the unprecedented challenges. As Kate O’Brien explains, vaccinating the world equitably is “not just the right thing to do. It’s also the smart thing to do.”

FALLING WALLS CIRCLE TABLE: FORESIGHT – HOW TO AVOID ANOTHER 2020

Cliff Ransom is the Managing Editor, Global Partnerships and Custom Media at Springer Nature. A seasoned science journalist, he is the former editor-in-chief of Popular Science and has held editorial positions at National Geographic Adventure, Discover, and The Sciences. He holds a degree in biology and biochemistry, along with an M.B.A. He has spoken or led discussions at the World Economic Forum, SXSW, the Pioneers Festival, and the Kairos Summit, among others.

Kate O’Brien is the Director of the Department of Immunization, Vaccines and Biologicals at the World Health Organization. Previously she was the Executive Director of the International Vaccine Access Center (IVAC), and Professor of International Health and Epidemiology, at the Johns Hopkins Bloomberg School of Public Health. Dr O’Brien served on the WHO Strategic Advisory Group of Experts on Immunization (SAGE) committee from 2012 to 2018. Prior to joining IVAC, she served as the Director of Infectious Disease in the Johns Hopkins Center for American Indian Health. She also served as an Epidemic Intelligence Officer, in the Respiratory Diseases Branch, at the CDC, Atlanta (USA).

Helga Margarete Barth is currently Director for Human Rights, International Development, Health and Social Affairs, Coordinator for Sustainable Development at the Federal Foreign Office. One of her responsibilities is coordinating the foreign policy dimension of Global Health Issues at the Ministry. From 2015 to 2019 she was Minister (political) and Head of the Political Department at the German Embassy in Washington DC. She previously served as Senior Director for the Middle East, Asia, Latin America and Africa on Chancellor Merkel’s foreign policy team (2010-2015).

Her previouspostings with the Federal Foreign Office include two years as the Ministry’s Research Coordinator on the Policy Planning Staff(2008-2010), a posting as Political Counsellor in Ankara, Turkey (2005-2008), and two years at the Division for Turkish Affairs (2003-2005). She has also served as Deputy Consul General in Guangzhou (Canton), China, and as a political desk officer at the German Embassy in Tokyo.

Ms. Barth holds a Master’s Degree in Chinese Studies (Sinology) and German Literature from Tubingen University, Germany and did post graduate work at Cornell University’s Asia Department. She also attended the universities of Erlangen and Bonn as well as Shandong University in Jinan, China.

Tobias Kahler is the Head of the Bill & Melinda Gates Foundation Germany. He was also Director of ONE, a global movement campaigning to end extreme poverty and preventable disease by 2030. From 2004 to 2006 he worked as Managing Director at Helios Media (Quadriga), before that he was Editor-in-Chief at “politik & kommunikation”.

Tobias Kahler studied political science, international relations and economics at the University of North Carolina at Chapel Hill, Freie Universität Berlin and London School of Economics. In 1999 he  worked at the Peace Research Institute Frankfurt, from 1999 to 2001 at the American Jewish Committee and in 2002 at the Berlin political agency in the areas of campaign, event management and public affairs.

Professor Ilona Kickbusch is the founder and chair of the Global Health Centre at the Graduate Institute of International and Development Studies in Geneva. Professor Kickbusch’s key interests relate to the political determinants of health, health in all policies and global health. She established the Global Health Centre at the Graduate Institute and in this context advises countries on their global health strategies and trains health specialists and diplomats in global health diplomacy. She is a member of the Global Preparedness Monitoring Board and the WHO High-Level Independent Commission on NCDs and is co-chair of UHC2030. She acts as council chair to the World Health Summit in Berlin. She has been involved in German Group of Seven and Group of Twenty activities relating to global health and chairs the international advisory board for the development of the German global health strategy. She publishes widely and serves on various commissions and boards. She initiated the @wgh300 list of women leaders in global health. She is program chair of the leaders in health network SCIANA. She is co-chair of a Lancet FT Commission on “Governing health futures 2030: growing up in a digital world.”

Falling Walls Circle Table: How has Covid-19 Affected How We Pursue Science?

Thank you for the Registration! Please check your mailbox and confirm your account.

Please enter your mail address for which you forgot your password. A reset link will be send to your account.

A password reset link has been sent out to your mail address.

Your password has been successfully changed. You are now logged-in!