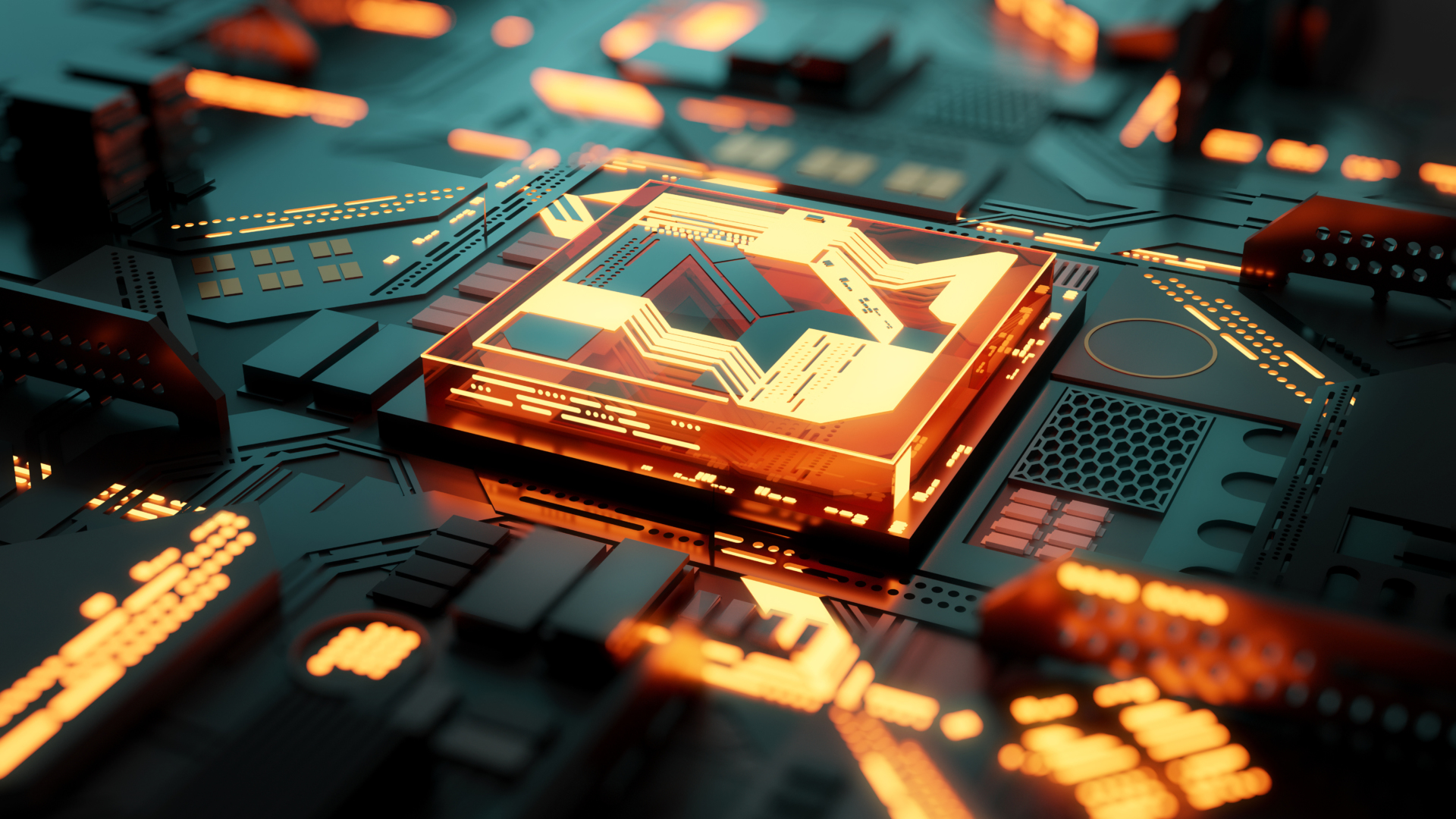 In 1981 Richard Feynman in a fundamental work pondered on how the physical world could be simulated by computers. He discussed the possibility of quantum mechanics to be “imitated” by “classic” computers and somehow showed the need for an “entanglement” that, correlating many memory bits, would allow the development of “quantum computers”. Almost forty years later, in October 2019, Google demonstrated that a quantum computer can indeed solve certain mathematical problems faster than a classical computer.

While unleashing the full power of quantum technology will require at least a decade of intense research and development, so-called Noisy Intermediate-Scale Quantum (NISQ) devices, like the one used in Google’s proof-of-principle experiment, can already be exploited to access today some of that future power. Bringing the medium-term potential and (economic) benefits of such devices beyond the hype and closer to reality, has prompted industries and companies to join as stakeholders big public investments programmes in the quantum technology arena, like the €1 billion European Quantum Flagship (launched in 2018) and the $1.2 billion US Quantum National Initiative Act (launched in 2018). Meanwhile, even bigger investments are coming from single countries as part of various economic stimulus packages following the COVID-19 pandemic, like the dedicated €2 billion fund allocated by Germany.

As quantum technology spans the entire portfolio of strategic technologies (computation, communication and metrology), its development entails formidable challenges not only in terms of actually building the devices, but also in terms of IP regulation, identification of key security components, export control, etc. Thus, while quantum technology is moving its first steps out of scientific labs into the real-world and the pressure for maintaining its promise of high return on investment is mounting, research and development in the field struggles to strike a balance between cooperation (typical of research environments) and competition (typical of commercial endeavours).

Iulia is the Chief Editor of Nature Reviews Physics to which she brings together her experience as a reviews author and commissioning editor. In 2012, Iulia joined the team at Nature Physics as an Associate Editor and then Senior Editor, where she handled manuscripts in various subject areas and oversaw numerous editorial projects. Before that Iulia was a postdoctoral researcher at RIKEN Advanced Science Institute, Japan and at the University of Basel, Switzerland, where she worked on quantum simulation and the characterization of Coulomb crystals of ions. In 2008, she obtained her Ph.D. from the University of Tokyo, having studied quantum information and simulation using trapped ions.

Hartmut Neven is an Engineering Director at Google. He is the founder and manager of the Quantum Artificial Intelligence lab. The objective of the lab is to fabricate quantum processors and develop novel quantum algorithms to dramatically accelerate computational tasks for machine intelligence. Previously, Hartmut was head of the Visual Search team. His team developed the visual search service which today is used by a large number of Google products including Image Search, Google Photos, YouTube, Street View and Google Goggles. His teams won a number of competitions designed to establish the best visual recognition software for faces (FERET 1996, FRVT 2002), objects (ImageNet 2014) and text (ICDAR 2013). Hartmut was also a co-founder of project Glass and led the team that built the first prototype. Prior to joining Google, Hartmut started two computer vision companies, the second one was acquired by Google in 2006. Hartmut obtained his Ph.D. in 1996 with a thesis on “Dynamics for vision-guided autonomous mobile robots”. Then he became a research professor for computer science and theoretical neuroscience at the University of Southern California.

Tommaso Calarco is Director of the Institute for Quantum Control of the Peter Grünberg Institute at Forschungszentrum Jülich. He received his PhD at the University of Ferrara and started to work as a postdoc in the group of P. Zoller at the University of Innsbruck. He was appointed as a Senior Researcher at the BEC Centre in Trento in 2004 and as a Professor for Physics at the University of Ulm in 2007, where he then became Director of the Institute for Complex Quantum Systems and of the Centre for Integrated Quantum Science and Technology. He has authored in 2016 the Quantum Manifesto, which initiated the European Commission’s Quantum Flagship initiative, and is currently the Chairman of its Quantum Community Network.

Prof. Dr.-Ing. Ina Schieferdecker has been head of the Department of Research for Innovation and Digitization at the Federal Ministry of Education and Research since 01.10.2019. Previously, she was head of the Fraunhofer Institute for Open Communication Systems (FOKUS), professor at the Technical University of Berlin for Quality Engineering of Open Distributed Systems, and director of the Weizenbaum Institute for the Networked Society, the German Internet Institute.She is a member of the Academy of Engineering Sciences (acatech). She has been, among other things, a member of the Advisory Council on Global Change to the Federal Government (WBGU), the High-Tech Forum 2025 (HTF), the Sustainability 2030 Science Platform, and scientific and technical director of the Technology Foundation Berlin (TSB).