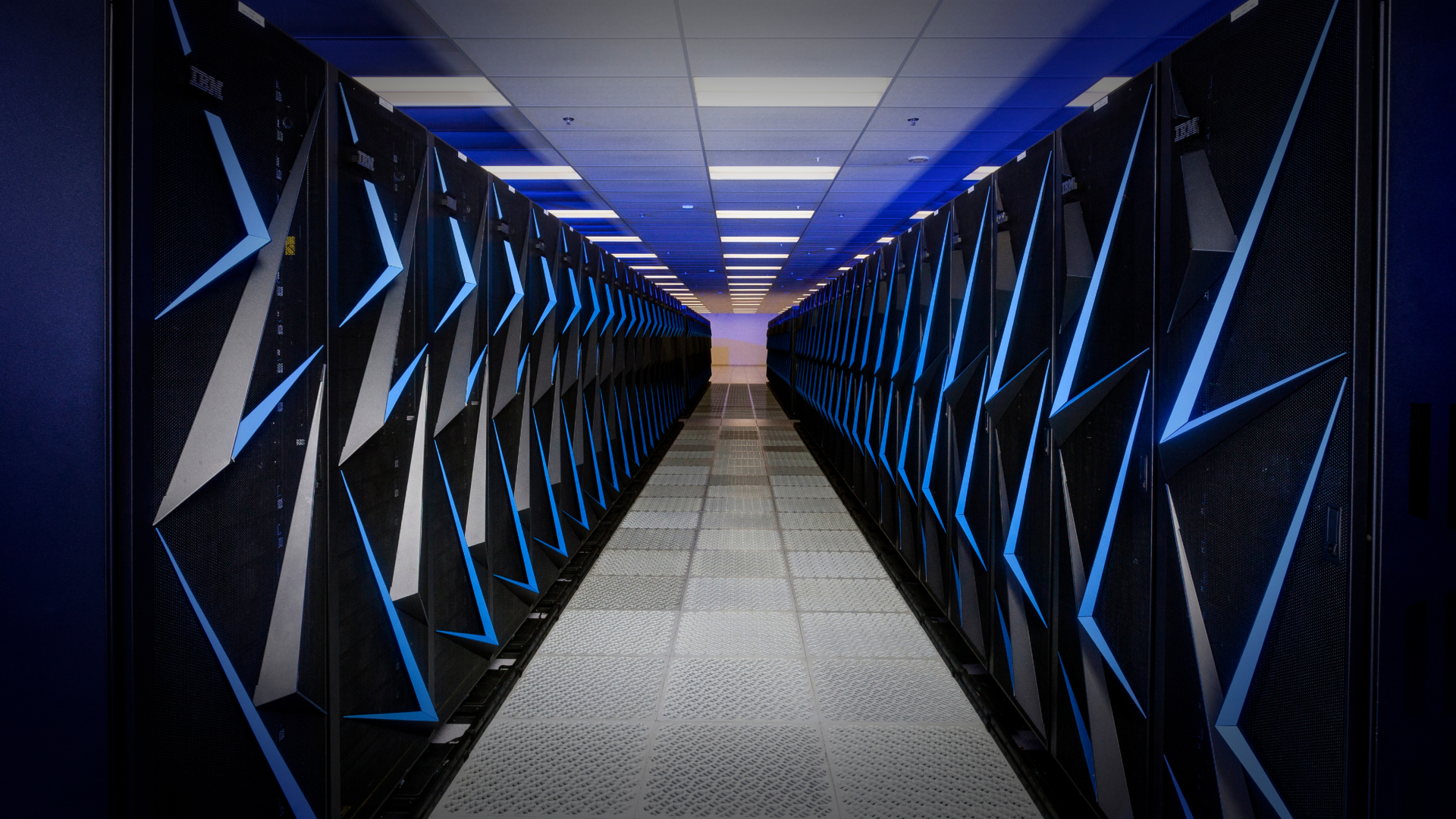 The world’s leading nations agree that the digital transformation is of paramount importance for business, politics and society. On the one hand, there are the previous experiences and the future expectations of economy and science regarding the exponentially growing potential of data analysis, artificial intelligence and predictive simulation. Digital Twins arise in any field and everywhere. On the other hand, in our complex information landscape, politics must increasingly rely on modeling, AI and absolutely secure information exchange in order to arrive at sound findings and decisions. What is more are well-known examples of direct social relevance like climate, weather, pandemic or tsunami forecasts.

Consequently, the US, China and Japan have launched comprehensive and massively funded exascale, quantum computing and AI programs that address holistic technology development, including hardware and software co-design, and include use cases from all major challenges facing science, technology and society.

In contrast, Israeli bestselling author and historian Yuval Noah Harari, in an interview two weeks ago, expressed the equally widespread thesis that “…we are capable of creating the perfect dictatorship. It would be an authoritarian regime such as this planet has never seen before.” He refers to the progress in data analysis, especially through Artificial Intelligence and simulation based on data-driven models, which will make the fully transparent human being possible. These discussions have quite some tradition, Orwell and Huxley send their regards.

Whoever masters these technologies will also decide where to go – towards utopia or towards dystopia. Can we stay remain on a stable democratic course in the long run if autonomy in IT continues to dwindle? What does this mean for Europe? Will new actors, who already produce a large part of their IT, AI and HPC technology autonomously, automatically go in the dystopian direction? Are these countries the real superpowers of the future? Or will it be companies that “replace” the traditional governments in the future?

Jan-Martin Wiarda is an independent journalist, political scientist and economist.

Studied in Munich, Chapel Hill (USA) and German School of Journalism. Has been an author at the Süddeutsche Zeitung, Brand Eins, the Financial Times Deutschland, Tagesspiegel and others. For 8 years has worked as an editor in Hamburg at ZEIT in the education department “Chancen” and for 3 years as Head of Communications at the Helmholtz-Gemeinschaft . Since 2015 has worked as  freelance journalist, author and moderator. In 2016 defended his dissertation at the HU Berlin.

Prof. Dr.-Ing. Wolfgang Marquardt is a Chairman of the Board of Directors of Forschungszentrum Jülich, Vice-President of the Helmholtz Association, and Coordinator of the Research Field Key Technologies.

Prof. Dr.-Ing. Marquardt studied process engineering at the University of Stuttgart, where he has also completed his habilitation in 1992 and PhD in 1988 on non-linear waves in distillation processes. Later he was appointed as a Chair of Process Systems Engineering at Forschungszentrum Jülich. Additionally, he lectured as a visiting professor at the University of Wisconsin–Madison (USA), Delft University of Technology (Netherlands) and RWTH Aachen University (Germany). In 2002, Wolfgang Marquardt co-founded AixCAPE e.V. in Aachen, Germany.

Dr. Alison Kennedy is the Director of the Science and Technology Facilities Council (STFC) Hartree Centre, based at the UK’s STFC Daresbury Laboratory.

Prior to joining the Hartree Centre, she was the Executive Director of EPCC, the national HPC Centre based at the University of Edinburgh. Dr. Kennedy began her working life as a real time systems programmer in industry and has now worked in HPC for almost 25 years, managing large collaborative projects in HPC, Data and AI.

Before taking this position, Agnes Boudot has led the HPC Sales for France, working on developing the HPC business on major accounts, such as CEA, GENCI, Météo France. Before joining Bull (now part of the Atos Group) in 2010, she has worked for Cray and SGI (now part of HPE) for 20 years and gained experience in HPC in different technical and sales support positions, from Software System Engineer to Presales Manager for Europe. She started my career at CEA as a System Software Engineer in 1990.

Dr. Alessandro Curioni is an IBM Fellow, Vice President of IBM Europe and director of the IBM Research Lab in Zurich, Switzerland.

Dr. Curioni received his undergraduate degree in Theoretical Chemistry and his PhD from Scuola Normale Superiore, Pisa, Italy. He started at IBM Research – Zurich as a PhD student in 1993 before officially joining as a research staff member in 1998. His most recent position was Head of the Cognitive Computing and Computational Sciences department.

Dr. Curioni is an internationally recognized leader in the area of high-performance computing and computational science, where his innovative thinking and seminal contributions have helped solve some of the most complex scientific and technological problems in healthcare, aerospace, consumer goods and electronics. He was a member of the winning team recognized with the prestigious Gordon Bell Prize in 2013 and 2015.